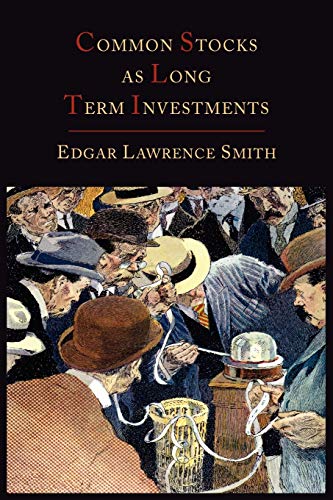 2012 Reprint of 1928 Edition. Exact facsimile of the original edition, not reproduced with Optical Recognition Software. Edgar Lawrence Smith, (1882 – 1971) was an economist, investment manager and author of the influential book “Common Stocks as Long Term Investments”, which promoted the then-surprising idea that stocks excel bonds in long-term yield. . He worked in banking and other financial endeavors in the years after college, then signed on in 1922 as an adviser to the brokerage firm Low, Dixon & Company. While there, he later recounted in his Harvard class’s 50th reunion yearbook, “I tried to write a pamphlet on why bonds were the best form of long term investment. But supporting evidence for this thesis could not be found.” This discovery led to the 1924 publication of “Common Stocks as Long Term Investments.” The book was widely reviewed and praised, and became a key intellectual support for the 1920s stock market boom. Its success enabled Smith to launch a mutual fund firm, “Investment Managers Company.” It also garnered him an invitation from the economist John Maynard Keynes, who had favorably reviewed the book in “The Nation”, to join the Royal Economic Society. The Wall Street Crash of 1929 brought a turn in Smith’s fortunes.Used Book in Good Condition 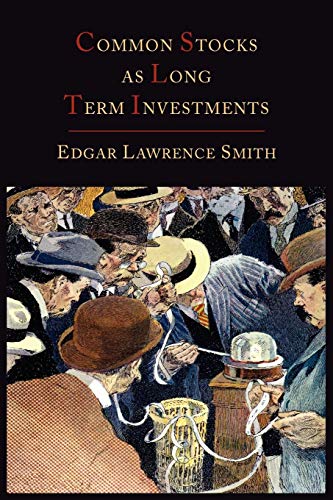 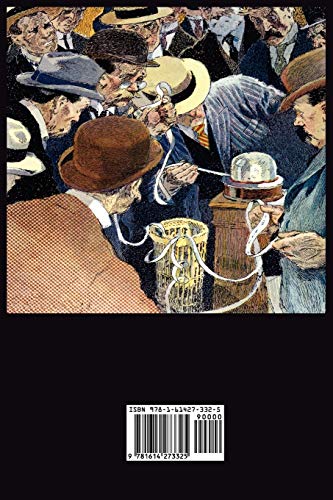 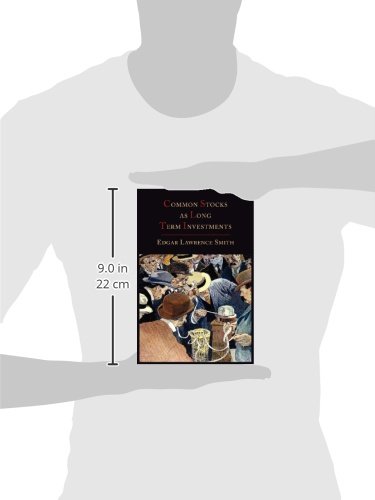 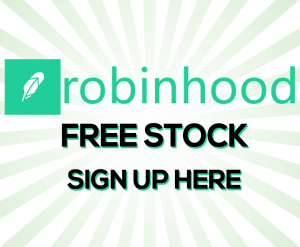